Since The Gen Z Collective started in January 2020, we have been building our database and connecting with the young people and young adults who are our future. @TGZCollective has opened up submission categories for Gen Z to express themselves in any medium that speaks their language—film, writing, poetry, music, and art.

One of our newest submissions is from author and activist Shanaya Daughtrey. We were so impressed with what this young woman had to say that we decided to feature it on Flapper Press.

Elizabeth Gracen reached out to Shanaya to get to know her a little better and talk about Shanaya's new book Generation Z: The Sleeping Giant Awakens and her submission to the Gen Z Collective: WAKE UP! Activism is For You.

EG: Shanaya, I’m so happy to talk to you about your submission to The Gen Z Collective. Your writing is full of passion and is incredibly focused on the power that your generation possesses to make change in this world.

Please tell me a little bit about yourself! What inspired you to become an activist?

SD: I can honestly say that I was inspired by my peers. You never realize how impactful certain events are in your life until you have time to actually reflect and pinpoint that pivotal moment that changed your life. More so in high school, I realized how hesitant and apprehensive some people can be—especially young people—when trying to decide whether or not to speak out against an issue or a grievance that affects them personally or affects people they care about out of fear of backlash or disdain for voicing their opinion. So instead of taking that risk of being heard or “going against the grain,” they suffer silently. On March 24, 2018, when the students survivors from the Marjory Stoneman Douglas High School shooting in Parkland, Florida, held the “March For Our Lives Rally” and called out the NRA, politicians, journalists, and even the president on the matter of gun control and the need for stricter gun-control legislation, I felt inspired to do more. I felt inspired to use my voice, because in that moment it no longer felt like a choice but rather an obligation to not only use my voice but encourage and motivate others to not be afraid to use theirs.

EG: Please tell me about your book.

SD: In my book, I highlight the importance of not being afraid to use your voice and understanding the power that your voice wields. I begin by giving tribute to the student survivors of the Marjory Stoneman Douglas High School shooting in Parkland, Florida, and how they were able to spark national movement with the power of their voice and refused to be silenced by critics and naysayers who said it was not the time to talk about the matter of gun control. Their fortitude in the face of adversity inspired me to put pen to paper. In one chapter titled “Civics 101- Unalienable Rights,” I emphasized how vital it is to know and understand our rights as a people living in an unjust world, and in later chapters I go on to compare past leaders and their motivations to lead, such as Mahatma Gandhi, Dr. Martin Luther King, Jr., Nelson Mandela and Winnie Mandela, Rosa Parks, John Lewis, and many other dynamic individuals who were unafraid to push beyond the walls of conformity. In the age of technology and social media, young people are perceived to be unaware of current economic and political issues. So, one of my many goals in writing this book was and still is to educate the world on who “Generation Z” is and shed light on the fact that we are the ones who are actually fighting for change, fighting to be heard, and using social media along the way to voice our opinions.

EG: If you could sum up your generation in a few words, what would they be?

SD: Change agents who are unapologetically vocal and steadfast in their efforts to challenge the status quo.

EG: What do you think the biggest threat facing the world is today?

SD: I think one of the biggest threats facing our world today is ignorance, and the lack of effort in educating ourselves and our children of the next generation on the importance of knowing who we are, where we come from, and being proud of our heritage and its cultural intricacies. Ignorance is not bliss, and I believe that educating ourselves and the next generation on our individual history will contribute to the uphill progression of our democracy. For it is written, “For a lack of a knowledge the people perish” (Hosea 4:6).

EG: Are you optimistic or pessimistic about the future?

SD: I am optimistic about the future because of people such as Malala Yousafzai, Greta Thunberg, Emma Gonzalez, Erika Andiola, Mari Copeny, Alexandria Ocasio-Cortez, Michelle Alexander and so many more who continue to fight, work, and speak out against the injustices and inequalities that have plagued our country’s history for so long. My optimism lies within the efforts of the people who want to see our democracy thrive, not crumble under the weight of hate and separation. 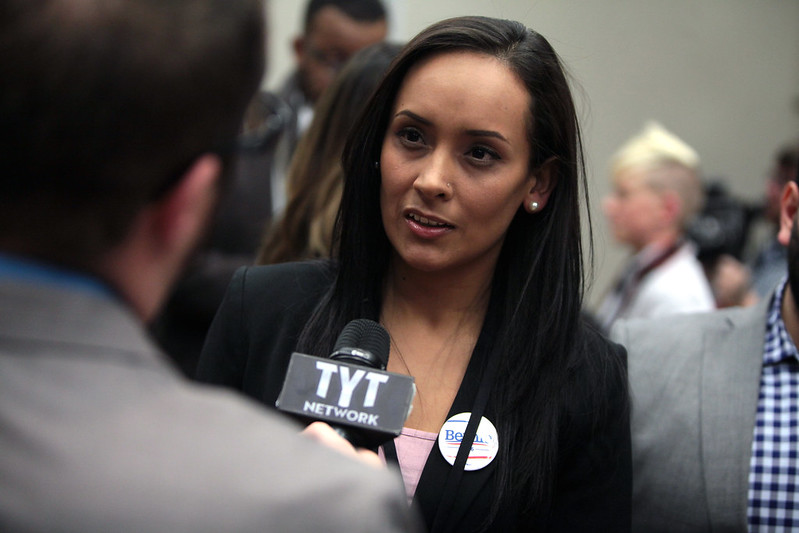 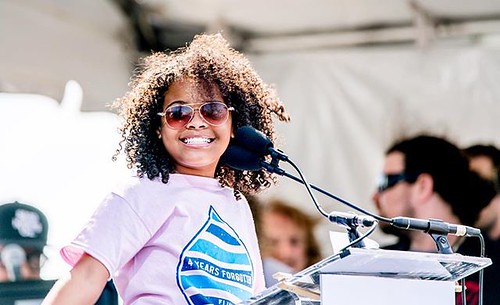 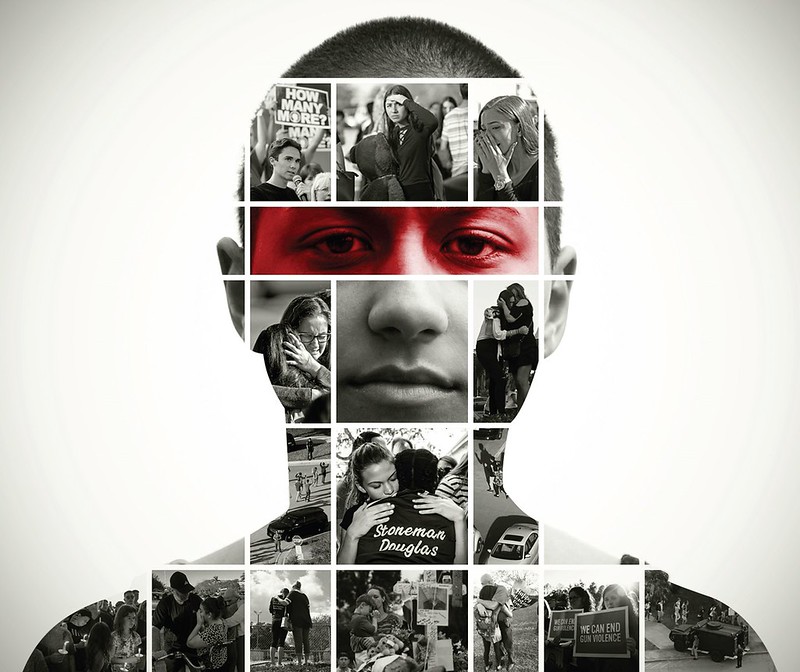 EG: What do you intend to do, going forward, to make the world a better place?

SD: There is no perfect formula for trying to achieve social change, yet alone trying to make the world a “better place.” But doing something is always better than doing nothing. As the incoming president of IGNITE National at the University of Alabama (an organization that encourages young women to actively engage in the political process and assert and demonstrate their beliefs in the public arena), I intend to continue advocating for voting rights and stressing the importance of the vote through tabling events, forums, and voter registration drives. In the words of Malcom X, “It’s the ballot or the bullet,” and we choose the ballot to fight for equality in our society. It is power in the vote.

EG: What are your goals? Do you know what you want to do as a career?

SD: After I graduate college, I plan on going to law school to study Constitutional Law. If all goes according to plan, I intend on running for a seat in the House of Representatives either in Alabama or in my home state, California. But my overarching goal, and what has been a dream of mine since I was in middle school, is to become a political TV commentator and eventually have my own show.

EG: Tell us where your book can be purchased.

SD: My book is available and can be purchased on Amazon and Barnes&Noble.com!

EG: Is there anything else you would like to say?

SD: My book, Generation Z, is not aimed just toward young people or the youth demographic of today. It is for every individual seeking greatness in themselves and others. What we say with our words can move mountains, start revolutions, and ignite change! Never be afraid to stand up for what you believe to be right, just, and fair, and like my mother always says:

“If you don’t stand for anything, you’ll fall for everything.”

We must be determined to build bridges, not walls of separation. That all starts with us and our voices.

Read the article WAKE UP! Activism Starts With You by Shanaya Daughtrey.